Learn More about the 2022 Conference

CIASEM is a regional umbrella organization with responsibility to: 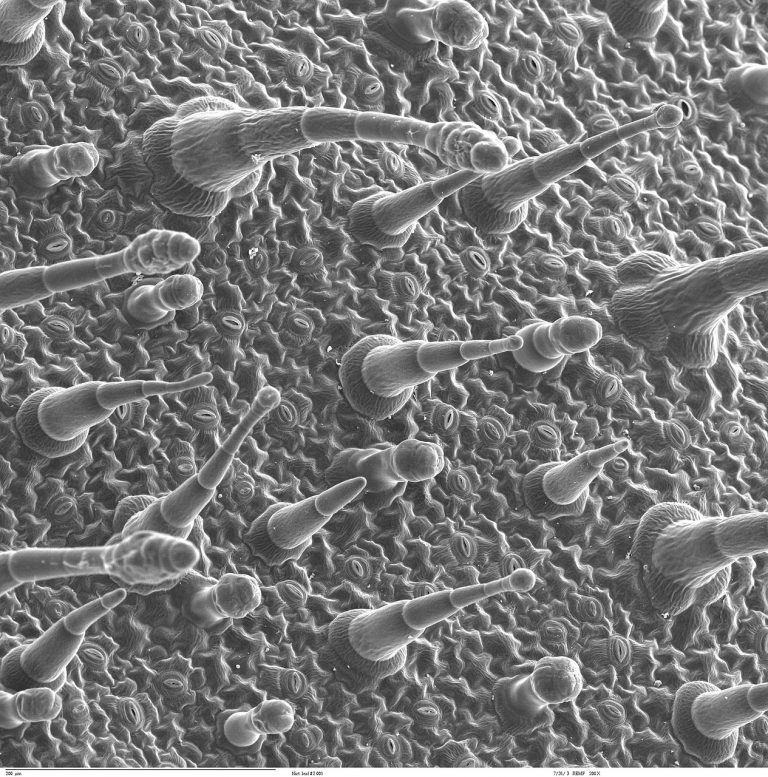 The objective of this email is to inform you that the XVI Inter-American Congress of Microscopy (CIASEM), will be held in Oaxaca City, Mexico, from October 25-28, 2022. The XVI CIASEM is organized locally by the Asociación Mexicana de Microscopía, A.C.

The presentation of the submitted abstracts will be in Hybrid modality (virtual and on-site). Oral and poster sessions will include discussions of the use of microscopy in the biological and materials areas.

Information about the symposia, XVI CIASEM, registration and abstract submission can be found on the following page:

The deadline for abstract submission will be on August 15, 2022.

We appreciate your participation very much.

This free journal is published by CIASEM every three months.

Proceedings and other information

Both of these journals contain very valuable articles – and both have been made available without charge.
See More

Minutes of the General Assembly

WANT TO KNOW MORE ABOUT CIASEM? CURIOUS WHAT ELSE WE DO? 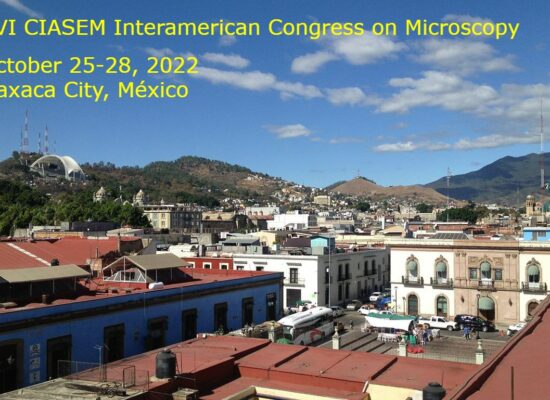 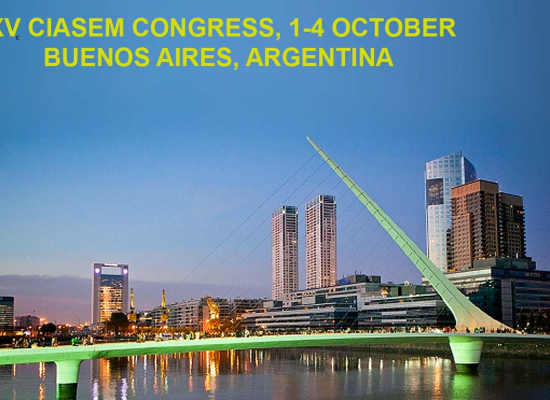 See all our news

The purpose of the CIASEM shall be to increase and diffuse, for scientific and educational goals, the science, practice and instrumentation of microscopy, on the American continent.